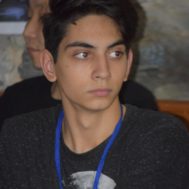 “Erasmus Youth Exchange-Empower!” was the first project to take part of and it turned into a great experience. It uses “empower”, but I would also add enlighten to it’s name since this project helped us to enlighten our mind with new and useful information for our development as humans and integration in society, in a better society.
In those 7 days that I spent in Spain, I learned that discrimination is something real that happens daily. If we see someone not showing tolerance and we decide to ignore him we aren’t different than him. We should help people who got discriminated and try to stop the one who discriminate. I saw that when a person is discriminated, he/she can turn that into a continuous fear and stop doing things that make himself/herself happy, that it leaves himself/herself with some complexes that make the person to think that he/she is inferior to the others and cannot achieve success because of that, which it should be totally false. 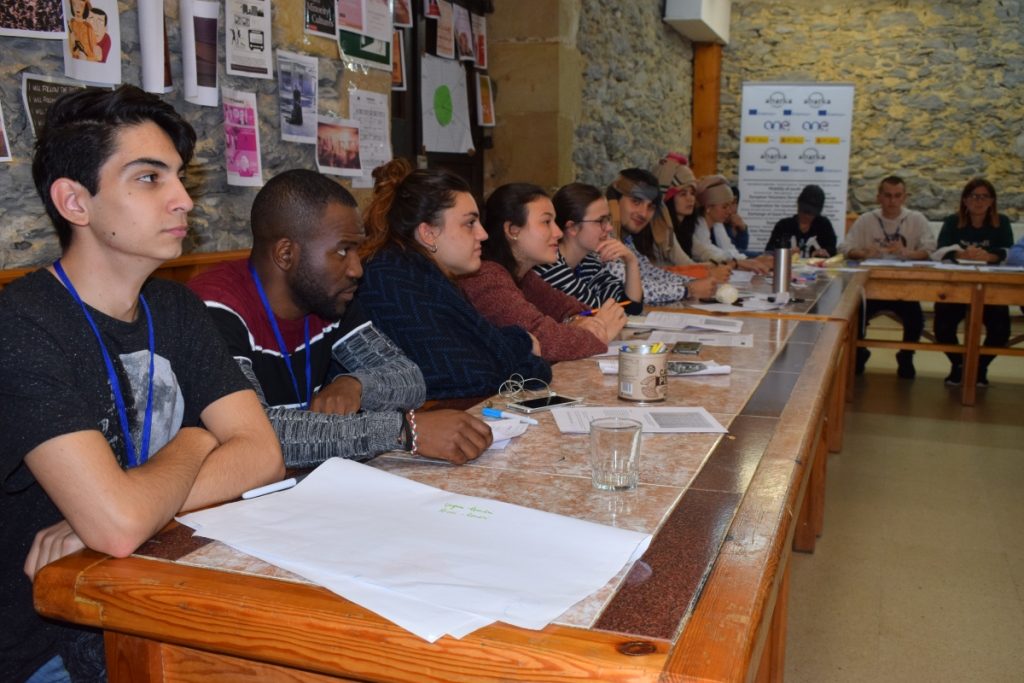 I learned that every culture is amazing and those stereotypes that you’re hearing are totally false. I learned that diversity in the world makes it unique and great; it doesn’t let the world to fall into a complete boredom. Unity in diversity should become a thing that the whole world should focus on achieving as fast as possible. And I learned that every voice should be heard in a crowd, no matter what, the voice of a minority should be heard as strong as the voice of a majority, because it is possible that that voice can change “the game” in a way that no one could imagine, in a better way. 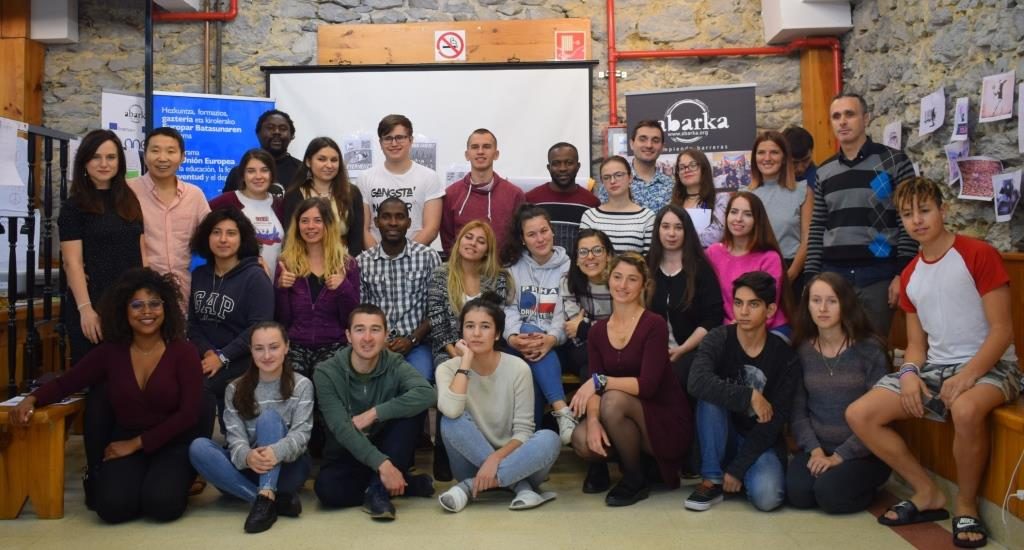 In the end, I have to say that I’m so lucky that I could take part of this project, to meet all those wonderful people. I learned that, after all, we are mostly the same, we are humans only divided by the difference of the horizon. Thanks Abarka and Erasmus for making this wonderful and unique experience posible.